The investigation of cerebrospinal fluid (CSF) is diagnostically decisive in acute or chronic inflammatory processes of the central nervous system (CNS), Acute CNS infections manifest themselves as meningitis (inflammation of the meninges), meningoencephalitis (inflammation of the brain or meninges) or encephalitis (inflammation of the brain). These infections can be caused by bacteria (e.g. Borrelia, Treponema pallidum), viruses (e.g. HSV, VZV, measles virus, TBE virus, EBV) or parasites (e.g. Toxoplasma gondii). CSF analysis also plays a major role in the differential diagnosis of non-infectious diseases such as multiple sclerosis (MS). The detection of intrathecal synthesis of antibodies against measles, rubella and/or varicella zoster viruses (MRZ reaction) is a specific indicator of MS.

In addition to the determination of specific antibodies, also the investigation of chemokine CXCL13 in CSF is useful for the diagnosis of neuroborreliosis. In patients with acute neuroborreliosis, in early stages of the disease, high concentrations of CXCL13 are frequently observed, often even before antibodies against Borrelia are detectable. CXCL13 determination can help to close the gap between infection and positive antibody test and to diagnose neuroborreliosis at an earlier stage. Moreover, CXCL13 used as activity marker helps to differentiate between acute and past neuroborreliosis. CXCL13 is also suitable as a marker for the disease course after treatment. Its concentration in CSF decreases with successful therapy. It needs to be taken into account that increased CXCL13 values can also be observed in other diseases, in particular in CNS lymphoma, HIV infections and neuro-lues.

EUROIMMUN CSF software is a program for automatic calculation of CSF/serum quotients. 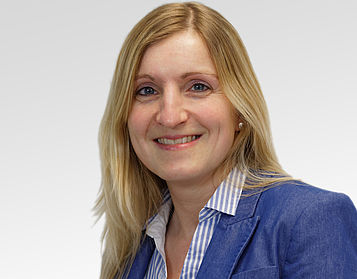 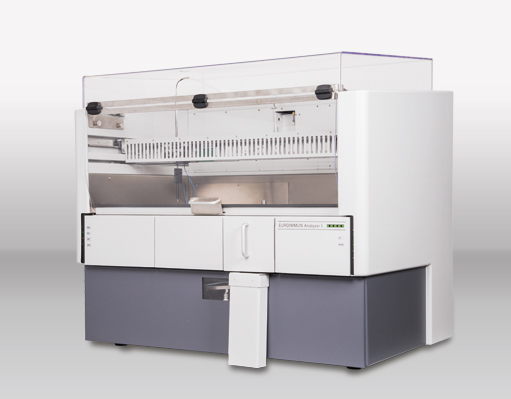