Localised pain, swelling, itching and redness occur as normal reactions to an insect bite. However, allergic reactions may occur within minutes or even only hours after the bite.

Symptoms reach from skin reactions with hives, swelling, itching and redness (also at other loci than the bite site) to severe systemic reactions, presenting as swelling of throat and tongue, dyspnoea, nausea, intestinal and stomach complaints, diarrhoea, neurological complaints with states of confusion, vertigo, disturbed gait, increased pulse and drop in blood pressure. In the worst case, the reaction may lead to a life-threatening anaphylactic shock. According to estimations, insect venom allergies occur in approximately 1 to 7% of the population.

In addition, the total IgE concentration in the serum can be determined using the Total IgE ELISA.

EUROAssay products are only available in Germany. 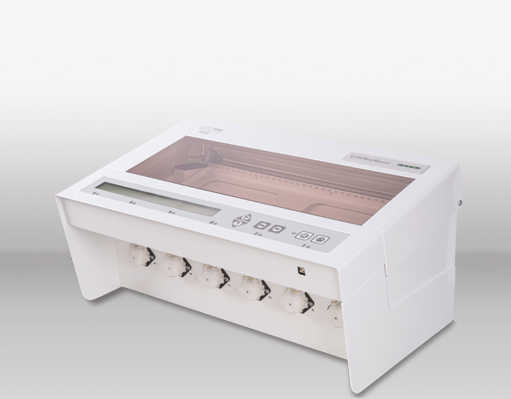